WARNING! – Don’t Spend Hundreds of Dollars and Months of Your Time Failing With Expensive Paid Traffic and Waiting for SEO…

It’s Time for a Method That Actually WORKS. 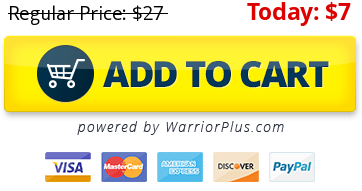 All of That With 1 Campaign! Imagine What You Could Do With 10 Of These!

And That’s Not All! The Best Part Is That This Simple 4 Step Technique Doesn’t Require Any:

Now some of you are probably screaming in your head saying "B.S." - I know.

I thought it could be a lucky fluke too. So, I put up half a dozen more campaigns to see if I could repeat it and guess what?

I started to enjoy the exact same results: 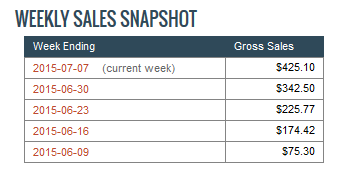 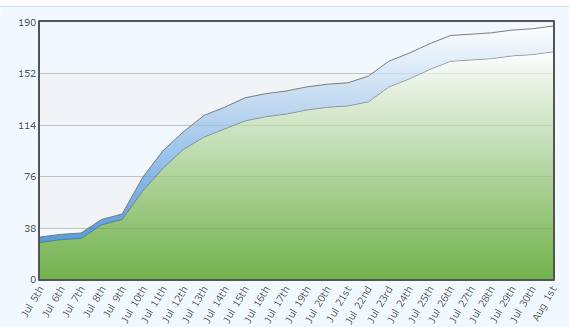 The point is:  This works in any niche... with whatever you want to do with it!

In fact, I'm going to teach you EXACTLY how to do it, step-by-step, and get the same results, or even better as soon as you finish watching the last video...

From the desk of: Greg Kononenko, Stephen Gilbert, and Steve Meiracker 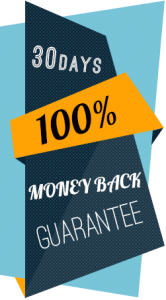 Dear struggling marketer, I’m writing this today because I have something that has the potential to change your life. My name is Greg Kononenko and I have partnered up with Stephen Gilbert and Steven Meiracker to bring you:

“A Proven System That Works So Well and So Fast That It’s HARD TO FAIL.”

Anyone regardless of his or her experience level, with only 20 - 30 minutes a day can do this and turn this simple, easy-to-duplicate process to an autopilot machine that runs by itself and makes a passive income day after day. And today, this exact system can be yours.

“I Was a Newbie, and I Needed Money”

I WANTED it.  I NEEDED it. But I didn’t even know where to start. I didn’t have thousands of dollars to get into a high-ticket program. I didn’t even know basic IM terms like "Affiliate Marketing" or "Conversion Rate." I was LOST. So, I did what everyone else would do in this situation: I bought products. A lot of them. I bought more and more products; over 50% were identical and had the same content. The ones that didn’t mostly didn’t work or were WAY too hard to follow.

“I Just Couldn't Find A Way!

All I wanted was a nice income, something that would allow me to go out with my family and friends for a nice meal, or relax a little so I could enjoy the little things in life. Something that can allow me to rest a little bit more with ease. And I tried everything! Believe me!

SEO, Group Spamming, selling on Fiverr, List Building… And nothing worked for me. Now don’t get me wrong, all these methods, they work. No doubt. But back then when I tried them, I didn’t have the right resources and information to make them work. Nor the right mindset.

But Then, Everything Changed…

I remember this like it was yesterday. This is not the usual story that you hear about how people start making money online.

I was setting up a campaign, something new that I had learned in some of the books that I bought, I didn’t think it would work but I gave it a shot.

I didn’t get results and I was impatient at that point, so I decided to do one of the things that I regret the most.

“Enough With This IM B.S.” I thought.

I stopped working and got back to my old habits. Watching TV, wasting time, and just struggling to finish the month and settling for average.

But then I accidentally opened one of my accounts.

And I’m so thankful I did that.

Guess what was in it…?

“I Saw That My Little 20 Minute Campaign Actually Made $75!”

I went to the bathroom and washed my eyes. I thought I was DREAMING, I’m not kidding you!

But it was true. My life completely changed in one moment thanks to 20 minutes of work. And that’s when I FINALLY understood that "feeling" everyone talks about. The one where you make your first dollar... it's almost like an adrenaline rush. I literally called my mom, LOL!

But it came with a downside... I got addicted to it.

I used some of the methods I learned, and I scaled that income up to $142.97, and then more, and more, and more. Each campaign took 20 minutes to setup and the cost was SO cheap. You can see the potential, right?

Especially when you can start with as little as $5 and scale up from there?

All You Need to Do is Follow a Simple System That Takes 20-30 Minutes a Day...

One campaign made me so much in just a few weeks, and I now have a bunch of them. I've lost count... I just set them up over and over because it works.

After I got that first feeling of success, I craved it more and more!

Once I understood the core idea, it was simple:

1) I'd make some campaigns.
2) Then eagerly check my phone while I went about my day completing chores and errands.
3) Jump with joy a little each time a sale would roll in.

It was insane! Adding my own tweaks and studying more literally sky-rocketed it.

And from wanting a little income on the side that I can use to go out for a nice meal with my family or friends, it became something a lot more... a stable revenue stream for my new IM business.

So If You’re Tired Of…

Then this is for you. I’ve been there, and I know what it feels.

I want to help you!

That’s why I created this. Because I want to help you. And today you can get results like me and you WILL…

It's YOUR turn now.

If you’re like me, then you probably need money ASAP and something that will continue to work over and over again and bring money every month, right?

I am definitely not a genius, just a normal guy. That’s what I needed, what I’ve done and what you will do once you start. I have no doubt about that. 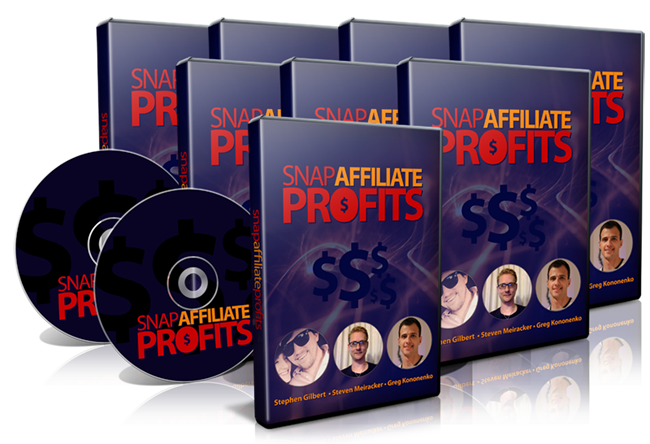 Snap Affiliate Profits is an over the shoulder in depth course with 10 modules. Each module includes a video and full resources.

And by that, I mean you'll be watching how WE do it (right over the shoulder) so there's no chance you can mess this up.

And how you can do it too! There's no guess work! You just follow my lead step by step.

Here’s what you’ll find inside

I don’t want you to get any surprises. This is an honest description of what’s inside: 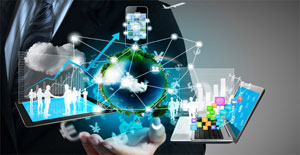 In this module we are going through A to Z of finding Snap-worthy offers, including some advanced techniques. At the conclusion of this module you will be able to independently find highly profitable offers that will be in high demand from your visitors. 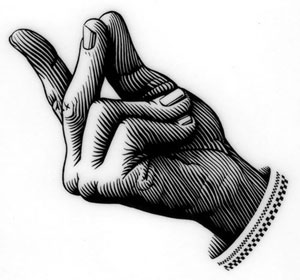 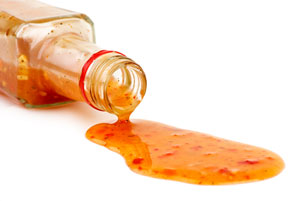 This video will walk you through the clever trick we use to suck in traffic and customers that are going to be "snapped" into same day profits.

At the conclusion of this module you will be able to confidently create highly seductive campaigns which will practically force your visitors to go wherever you want them to go.

In this module, we cover the simple steps you need to take to be up and running in 20 minutes.

The goal here is to get you started right away so that you can make profits in a snap. 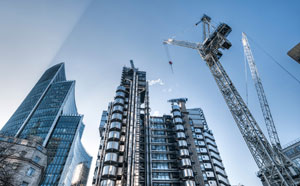 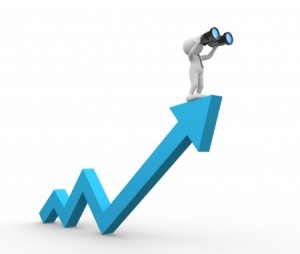 We show you how we get profits immediately AND over the long term. Each campaign can earn in a snap, and will continue earning in the long run. This way, none of your work goes wasted.

At the conclusion of this module you will know all of the steps required to set up a high converting and profitable landing page.

Here we’ll demonstrate how we structure our campaigns for results in a snap.

At the conclusion of this module you will know exactly how to structure the campaigns so that you maximize the earnings and the relationship you have with your customers. 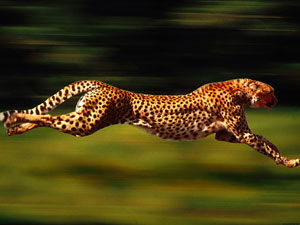 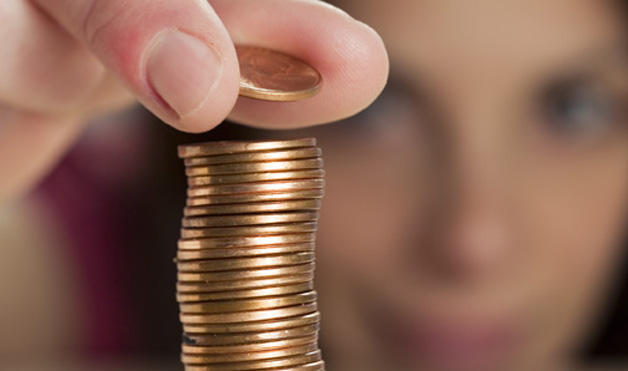 We are sharing with you the secret traffic source that so many people overlook, one of the best ones out there.

At the conclusion of this module you will know exactly how to get cheap, targeted clicks for $0.01 - $0.05 in any niche.

Module 8: Monitoring and Refining Your Campaigns

See exactly how to track and fine tune ad campaigns for highest possible profits. At the conclusion of this module you will have complete knowledge of traffic intricacies allowing you to get targeted, cheap clicks at will. THIS IS THE PART EVERYONE ELSE LEAVES OUT! 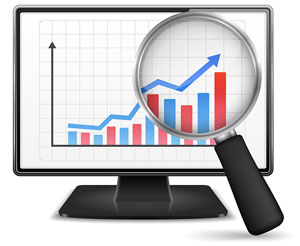 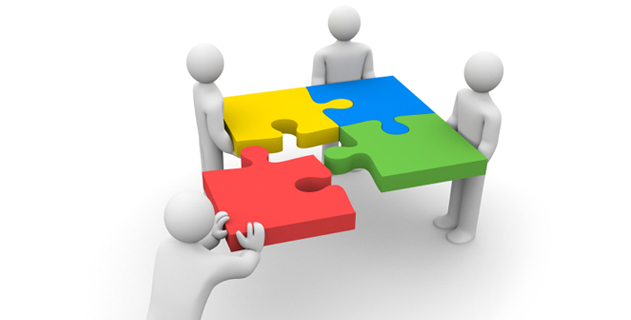 Let us show you how you can outsource some of the more mundane tasks so that you can save some of your time.

At the conclusion of this module you will have an excellent method of outsourcing your reports, keyword research, and the whole shebang!

We Didn't Stop There! 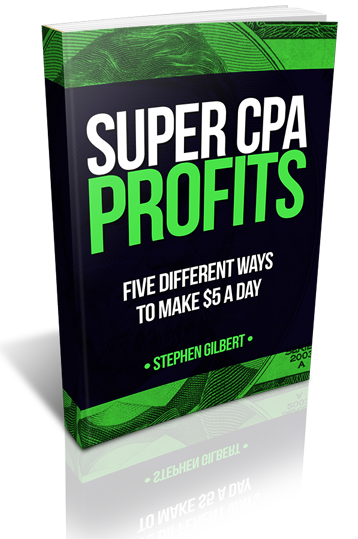 We realize not everyone has at least five bucks a day to start with this system. So, we've put together an awesome bonus that will show you five different ways to make at least $5 a day. This has received raving reviews for it's simplicity and sold thousands of copies at $10 a piece and it's all something you can easily pick up and do yourself.  You get it included, free.

We're giving you the vehicle.  Now you have the keys too.

Now you have everything you need... literally.

As you can see, I worked for months trying these methods out. I spent nights thinking how I can succeed, and worked overtime just to make sure I succeed and that my system works.

But YOU can SKIP all of that! You can start right away and start seeing results... without the weeks and long days of trial and error. You don't have to worry about failure, as it’s proven and tested! This is a case study after all!

And you can start with less than $5 (we'll show you how)! NO MORE spending hundreds of dollars on stuff that doesn’t work…

I can easily sell the entire course and bonuses for about $400 - $600 because I already spent so much money and time in developing the product. 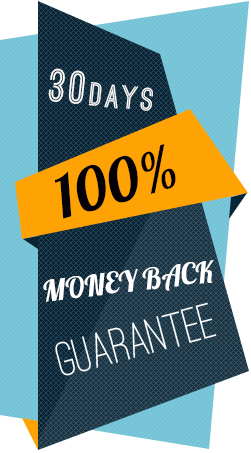 100% Risk-Free Money Back Guarantee:  Try this course for the next 30 days and if you’re not satisfied just email me and we’ll refund you right away. All the risk is on me!

P.S. The price is only staying this low for the next few hours. Within the next few days, it will go up to $17 and stay there. Right now it's almost 70% off. If this is right for you, try to decide soon. The money back guarantee will have you covered if it isn't for you.

P.P.S Live proof, step-by-step instructions, over-the-shoulder video walkthrough, an honest fine print and a bulletproof guarantee is just a fraction on how far we will go to help you. I understand it’s not easy to invest, especially with all the scams out there, and we want to keep our brand legit. Therefore, if you’re not satisfied, or just want a refund, even if the reason is because you don’t like my hair color or my voice, you won’t walk empty-handed, ever. If you think you want this, it makes sense to get this now.